UMO Helsinki Jazz Orchestra presents a new concert series dedicated to stellar vocalists! The second show sees UMO Helsinki joined by British-Nigerian soul singer and songwriter Ola Onabulé. Without reserve, Onabulé can be called a man with a voice and a message.

Onabulé is a skilful storyteller who seems to breath soul into any song. With his astonishing three and half-octave vocal range he will both move you and make you move even if you were sitting in the furthest corner of the concert hall. Despite nodding to the 60s and the 70s, Onabulé’s music is unmistakably modern soul, and on stage he takes it to new heights with his colourful stage presence, effortless expression and wide range of stylistic devices.

Thematically, Onabulé tends to focus on problems of today, including xenophobia and social injustice, but there are other recurring themes as well, such as his Nigerian background and certain ageless philosophical questions.

Onabulé’s career spans already over 20 years. Naturally, he has performed at innumerable important jazz arenas and festivals and featured several notable orchestras, including the German WDR Big Band and the Danish Radio Big Band. He also runs his own record label, Rugger Ram Records, on which he has released seven out of his nine solo efforts.

Due to corona virus situation, Ola Onabulé (UK/NGR) feat. UMO Helsinki concert was rescheduled from Thu April 23rd 2020 to Sat December 12th 2020 at 7 pm. The tickets that have already been purchased will be valid for the new event date as they are. 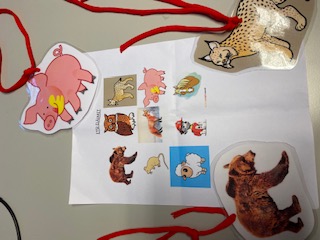 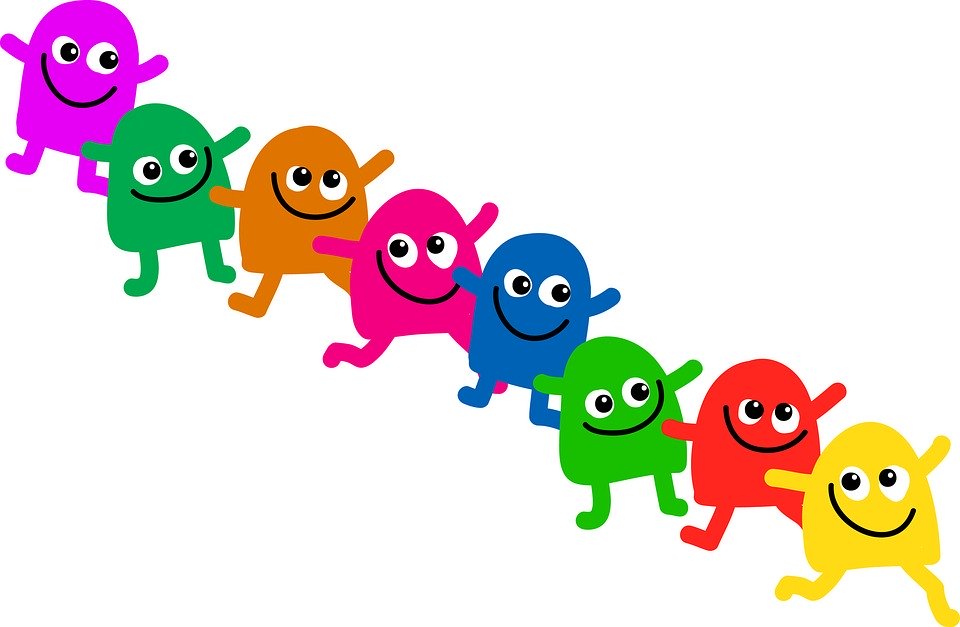 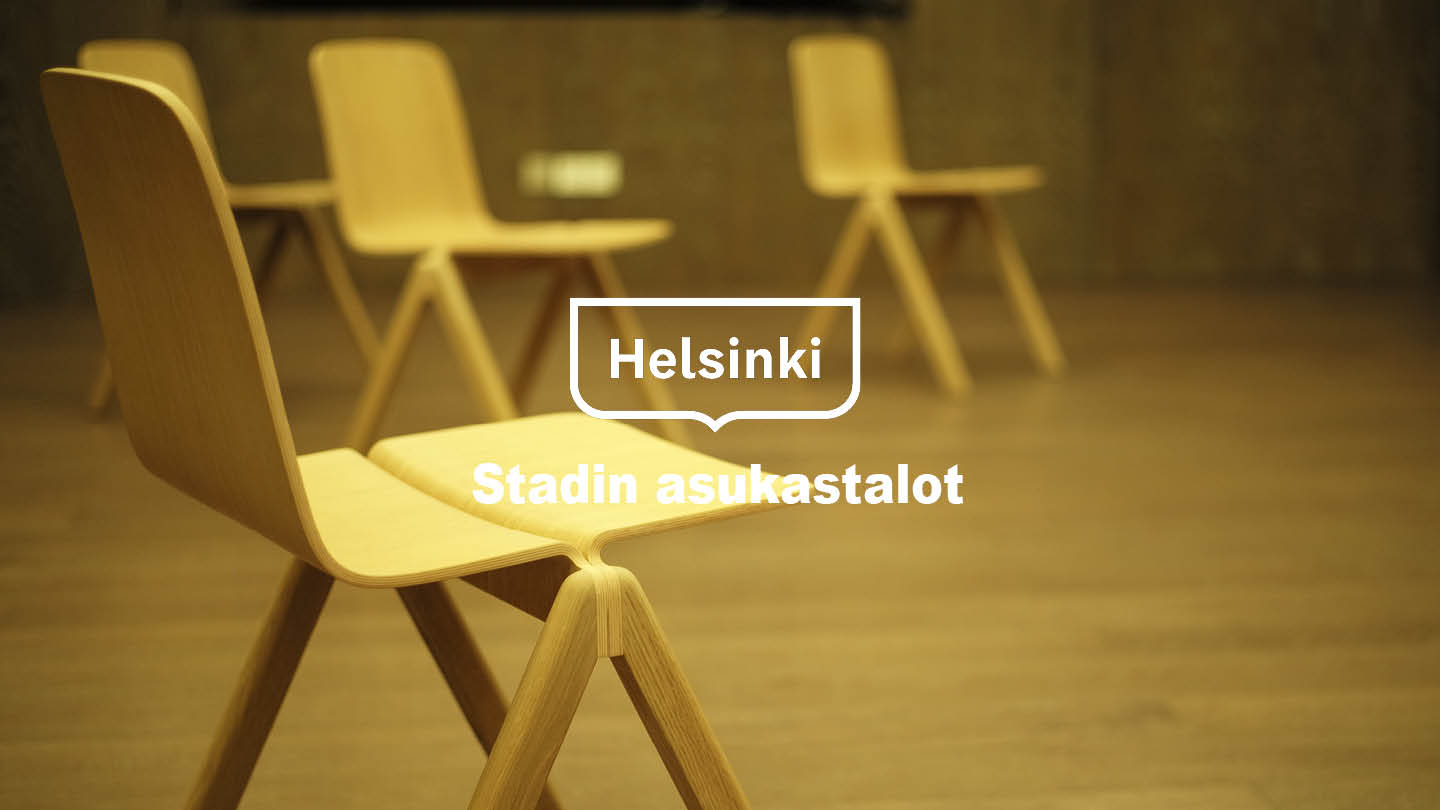